Challenge: Pick a letter of the alphabet and say 13 things that describe me.

Posted by Christina at 7:34 PM 8 comments

And I'll tell ya, if Patrick came to my door with an "Extra Anchovies Pizza"...I would not turn him away! ;-)

We had a great weekend!! It actually started a couple of weeks ago when my hubby decided to host a UFC party at our house. This mostly meant that he got to use the grill and I would get started on my spring cleaning early!

I was able to clean the fridge out and make room for party food. We cleaned the bedrooms and throw away toys that were no longer played with. We went threw stacks of paper that had some mail, coupons, and such and ended up throwing away bags of stuff that were no longer needed! I was able to steam clean the carpets!!! I love this part. I think it started as a little girl and my mother instilling the 'carpet marks' into my head! And I have to agree, the marks makes the house look a whole bunch cleaner!

By Saturday afternoon, everything was done and the food was ready. So while the boys were going to be home watching UFC, I took the kids out to one of my favorite spots EVER!! Casa Bonita!! It's a Mexican restaurant that looks like it was carved out in a cave. There is a waterfall in the middle and they put on a skit with divers and a big gorilla. The food itself is not soo good, but you can also raise this little flag to request a waiter and get as many warm sopapias (sp) that you could want!! After dinner, there is another section that you can walk around in. They have a little shop, and cave that you can walk in, and spot for the little ones to watch a puppet show. It's just a fun night for everyone!!

But unfortunately, as we got there and out of the car, the whole block went dark. Yep, they had a blown fuse. So we had to make other arrangements for the next couple of hours. :( But things turned out better then we thought. We ended up going to play some Putt-Putt and go drag racing. We all would have preferred Casa Bonita, but the kids still had fun. We went out for some ice cream and then headed home where the men were, shall we say, a little off kilter. The UFC was over, so the kids pulled out Guitar Hero III and played a few songs for the guys. Then the men took turns and that was absolutely hilarious!!

It was a fun weekend! I did not get to scrap anything, but my week is pretty light, so I will have a few hours a day to get some pages done. I am still working on an anniversary book for my parents which is now more than a month late. :( And I have some other really exciting news, but I cannot say anything right now. But check back!!

So again, here is another one that I have gotten done for the week long crop at Sisterhood of Scrap.

TAG - create a layout/card or altered item that has at least THREE tags. Also include flowers. 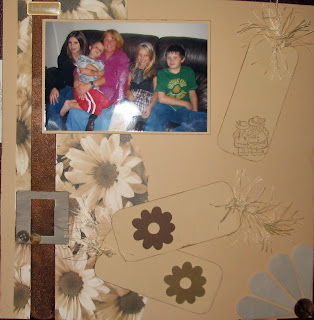 So for some really great family news...my son asked yesterday to take off his training wheels from his bike. And he just took off like he had been riding for years. Sniff*** My little boy is growing up so dang fast!

And it's snowing again today. Blah :( Warm and sunny yesterday and snows today. I am so very ready for spring.

Posted by Christina at 8:46 PM 1 comments

So here is another one that I got done today. 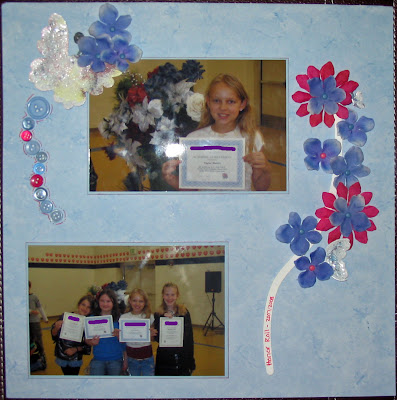 As I was making the butterflies, I was experimenting with my embossing powders. I bought a new thick embossing powder and put a layer on the butterfly first. Then I added a little color and everything started to blend and move. The end result was amazing!!! 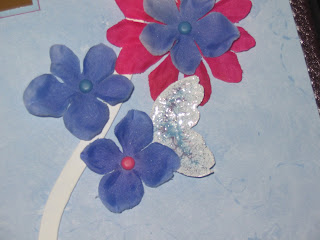 Posted by Christina at 8:50 PM 1 comments

Sisterhood of Scrap is celebrating their One Year Anniversary with a week full of games and challenges. If you get a chance, stop by and take a look. There are some great pages being completed!!! 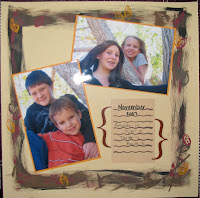 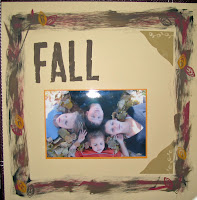 jump Rope:
*must use fiber
*must use three photos
*must use a Song Title for lo or a verse from a song. 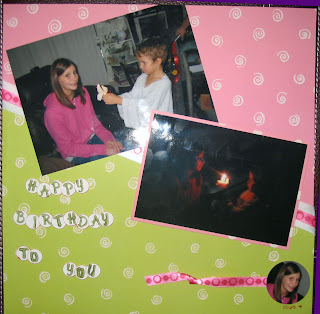 This last weekend I went to my bi-yearly scrapbook retreat in Nebraska and we had an amazing time!! Although I always do, these woman are amazing!!! And I am always learning new techniques and cool things to do!

So here are a few pages I finished. 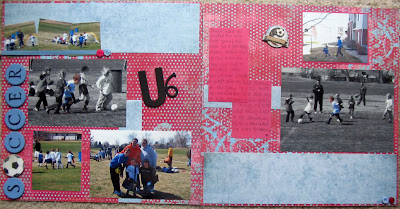 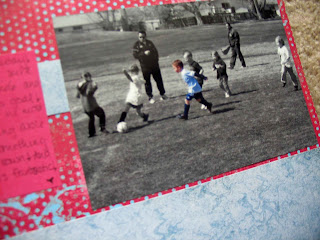 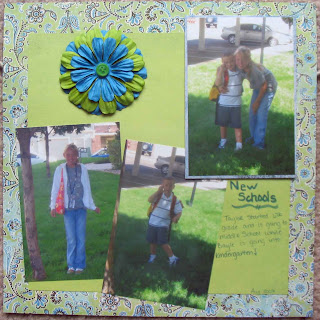 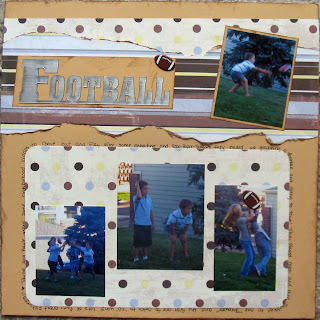 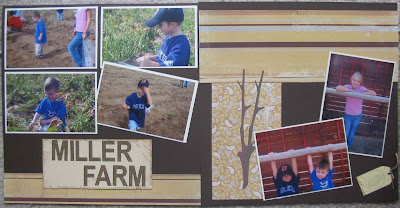 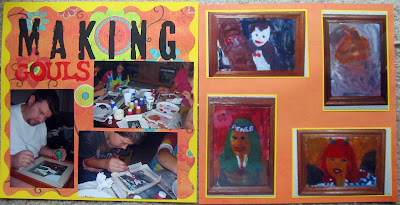 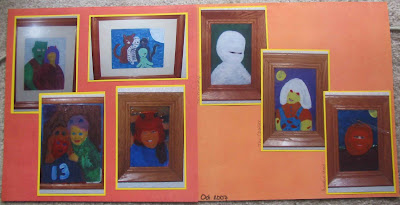 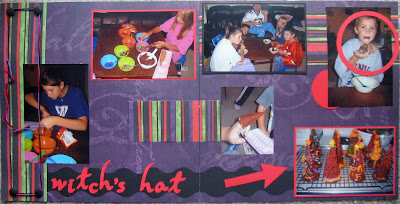 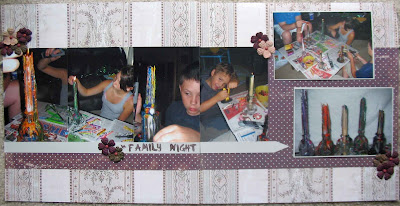 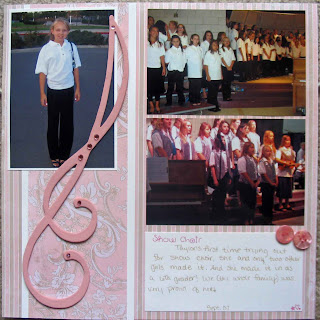 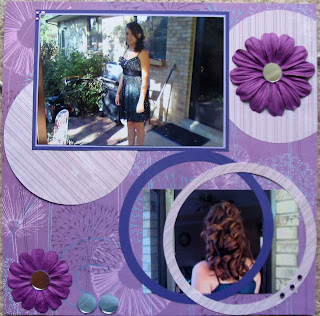 In total I finished 34 pages!! Most of them are in the Anniversary book that I am making for my parents, so I will post all of those together when it is all complete. And to top it off to some really great news...I am going to be published!!! Sort of... One of my pages won a challenge and it will be used to promote the scrapbook camp in October!! (Thanks Mary) 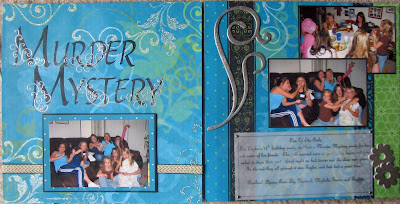 The challenge was a mystery envelope with paper and matching/mismatched embellishments. Anyone interested could sign up and then 10 names were picked!! I was number 9 and this is what I finished with. I really stepped out of the box on this one and tried some new things that thankfully panned out. And, my table mates helped out a ton, so I need to give Mary and Rosemary many thanks for the advise!! I will be sure to post the pamphlet later this summer!